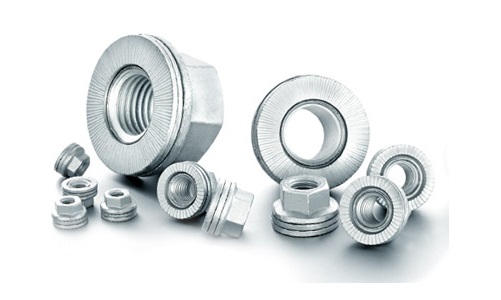 A fastener is a hardware device that connects objects and can be considered a temporary joint. The purpose of fasteners is to hold parts of machinery together and be able to handle excessive vibrations and pressures. The most basic types of fasteners are bolts, screws, and nuts.

HVH Industrial works with the specialized engineering teams of manufacturers to meet our customer's requirements and the highest quality standards. 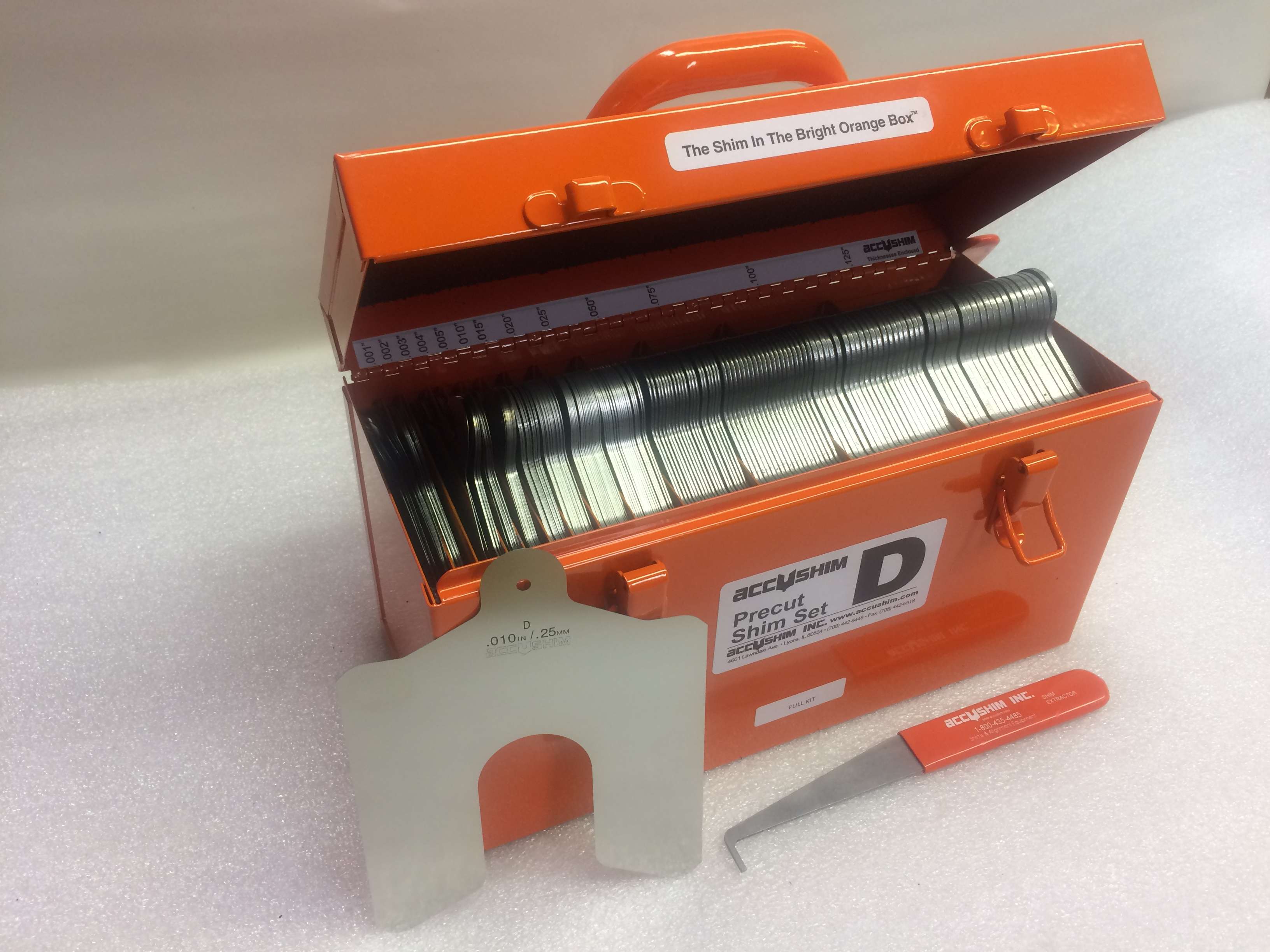 A fastener is a hardware device that connects objects and can be considered a joint. The purpose of fasteners is to hold parts of machinery together and be able to handle excessive vibrations and pressures. The most basic types of fasteners are bolts, screws, and nuts. Fasteners play an essential role in engineering, as we can rarely find any kind of machine built without fasteners.

Fasteners can create a temporary or permanent joint. Temporary joints are easy to remove when needed without damaging the joint, while permanent joints sometimes get damaged and their strength reduced.

Bolts and nuts are one of the most common types of fasteners. A bolt and nut work together to hold two or more components together. The bolt is placed through the hole in the components that need to be connected, and the nut is fastened on the end part of the bolt.

Screws are the most common type of fasteners used in most devices we encounter daily because of their versatility. Screws don't require a nut to hold them like a bolt; their threaded shafts offer excellent holding power.

A washer is sometimes placed between a nut and a bolt to distribute the fastener’s load equally over the material surface. The washer is often metallic and has a flat circular shape with an opening in the center. A washer can also reduce leakage and prevent loosening from vibrations. 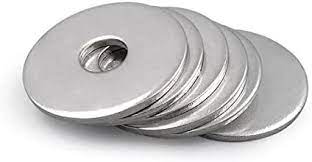 A rivet is considered a permanent joint because it creates a permanent connection between the components. Although the rivet is lightweight, its cylindrical shaft with a head on one end and a tail on the other provides great support against shearing and is exceptionally durable. 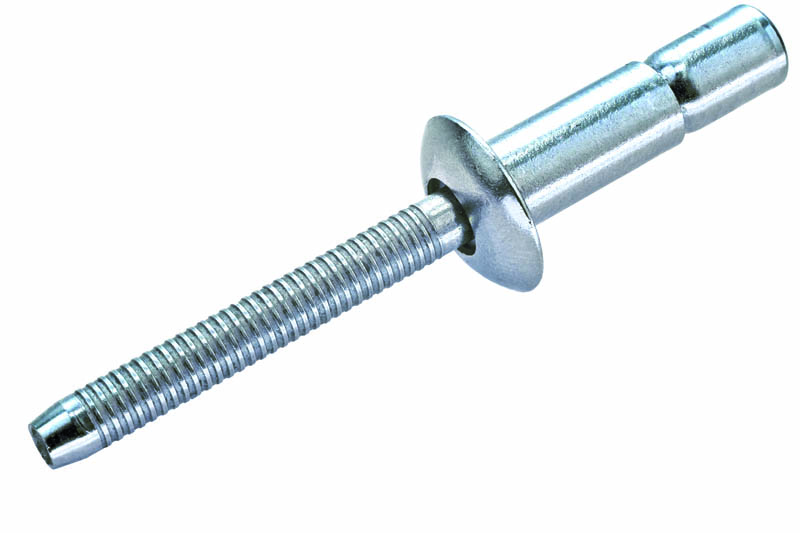 An anchor is a type of fastener that imbeds itself in a material such as a wall and is used to connect and hold another material to the wall. It is called an anchor because it resembles the ship's anchor in the way it works.

A retaining ring is a temporary metal fastener that is used to hold multiple parts together. A retaining ring, also called snap rings or circlips, has a circular shape and is usually installed into the groove of a shaft or housing and creates a shoulder that holds an assembly. 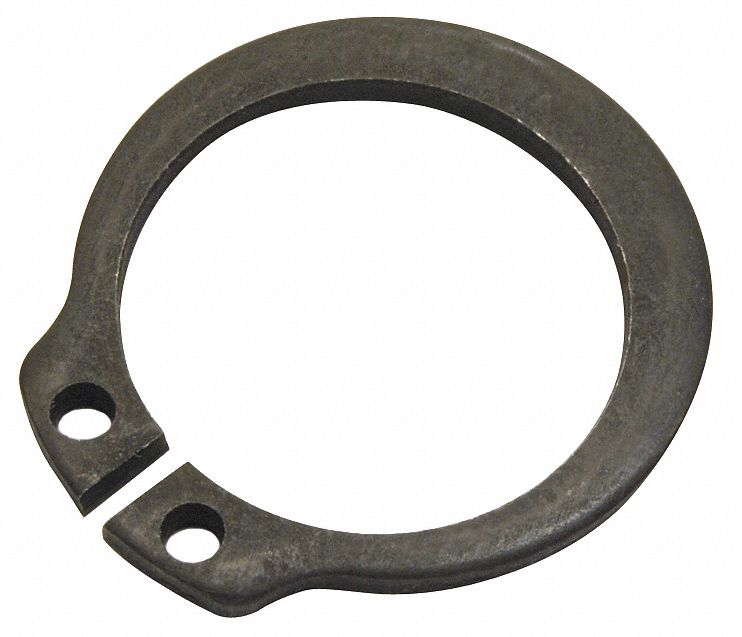 An insert, also known as a threaded bushing, consists of a strong thread and is usually cylindrically shaped. An insert is mainly used to secure a long-lasting connection between multiple materials or to repair stripped threads. The insert is placed to distribute loads from smaller diameter screws to larger diameter inserts. 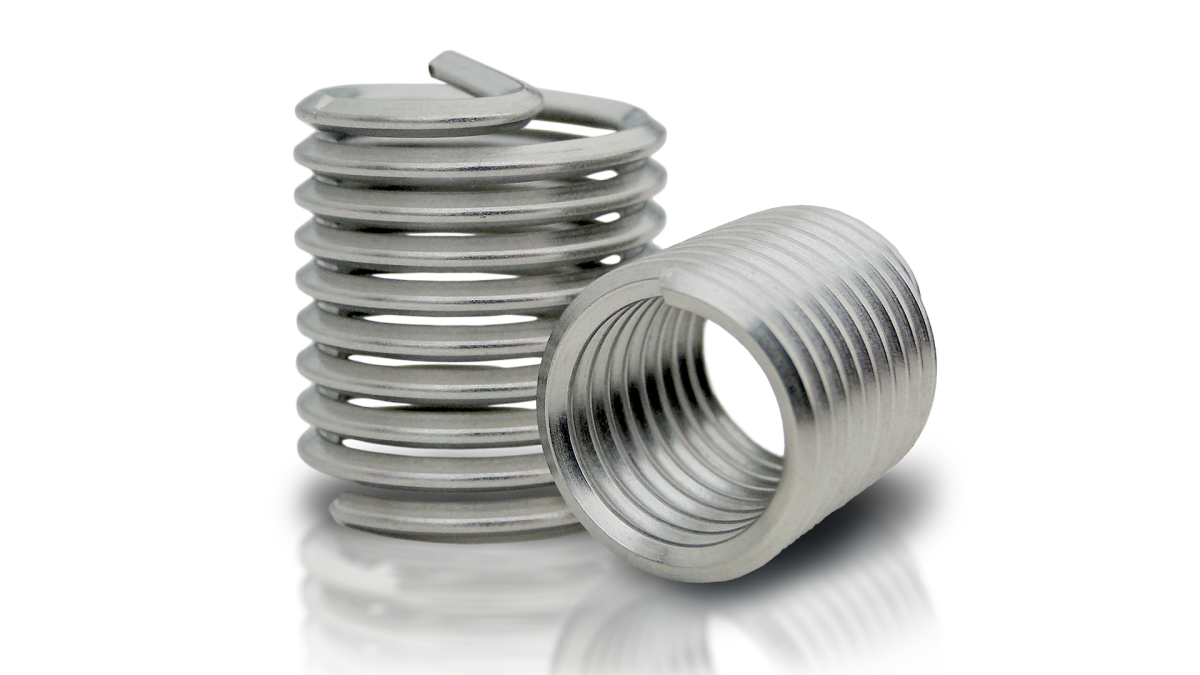 Clevis and cotter pins are inexpensive and reusable fasteners that are mainly used together and are used as a quick and reliable fastener in place of bolts and rivets. The cotter pin is used to lock the clevis pin in place after it is installed as it is inserted through the hole in the clevis pin. Cotter pins and clevis pins are commonly used in agricultural equipment and were very popular at the beginning of the twentieth century  and were called “corn picker pins.” 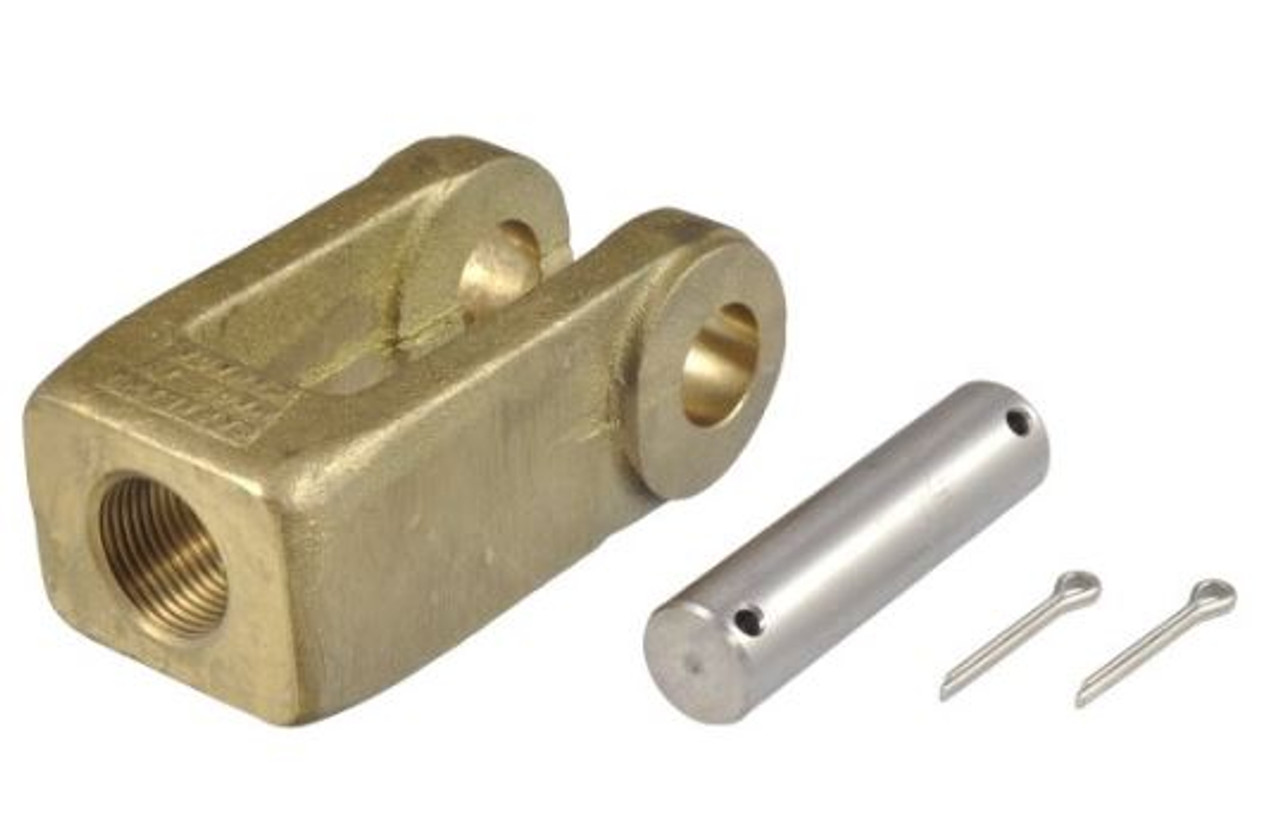 A keyed joint consists of a key and a keyway and is used to create a secure between a hub and a shaft. This keyed joint prevents relative motion between the rotating machine and the shaft while enabling torque transmission. The key is usually made of steel. One part of the key sits into a precut slot in the shaft known as a key-seat, and the other part slides into a groove in the hub called a keyway.