Thank you for your feedback! 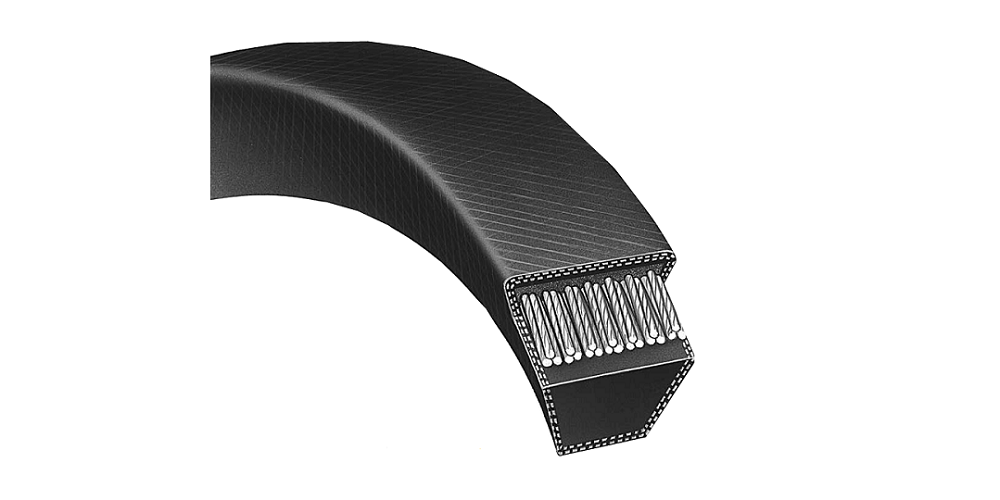 The Common Types of V-Belts

When we want to transfer power from one shaft to another, we use power transmission devices, such as belts, chains and gears. In today's article we will discuss a highly flexible and efficient  power transmission device known as V-belt. V-belts get their name from their trapezoidal shape, which helps them wedge into the sheaves.Twisted synthetic fibrous tensile chords, compressed by synthetic rubber, form a typical V-belt, rendering it strength and flexibility. To break the bending resistance even further, to keep the operation temperature lower, and to give higher capacity, V-belts come in cogged construction as well. As opposed to chains, V-belts do not require lubrication or maintenance. They also solve the slippage and alignment problems.

The types of V-belts and their standard sizes:

Conventional V-belt is the most common V-belt type and has been around the longest. The Initial classical V design replaced leather belts by taking over their applications in a wide range of industries, such as agriculture, ventilation, and industrial machinery. Classical V-belts are capable of covering a load range from fractional(less than 1 HP) to 500 horsepower. They are less efficient than narrow V-belt and generally contribute to higher bearing loads. However, classical V-belts have high tolerance for poor operating conditions.

The general part number format is the cross section size and the inside length in inches ( e.g. B50 is a B section of 50 inches inside length ).

Narrow belts are optimum for load transfer and force distribution because of their greater depth to width ratio. That’s their advantage over classical V belts. Narrow belts are also suitable for drives with high belt speeds, again, for their powerfully compact size. Narrow belts have the ability to transmit up to three times the horsepower of classical V-belt in the same drive space. They can handle drives from 1 to 1000 horsepower.

FHP light duty V-belts are used most often as single belt on drives of 1 horsepower or less. Its design is for relatively light loads. The common applications for this V-belt type are domestic washing machines, small fans, refrigerators, and garage equipment. Light V-belts should never be used on any heavy-duty industrial applications, even if they seem to fit the classical or narrow V-belt pulley grooves.

Part number designation for FHP belts are similar to wedge. They are identified with a 2L, 3L, 4L or 5L prefix. The numerical prefix indicates the belt top width in one eighth of an inch followed by nominal outside length in inches. For example 3L300 part number indicates 3/8” top width with 30.0” outside length.

Feel free to Contact Us if you have any questions, need more information or if you are interested in purchasing an electric motor.

Check out our V-Belt selection

What Is a Sprag Clutch and How It Works

Sprag clutches belong to the family of overrunning clutches. They consist of cylindrical inner and outer races with sprags filling the space between. Sprags are sized, shaped and mounted in a way that causes to wedge between the two races transmitting torque from one ...

As a Simatec distributor, it is our duty to educate our customers how to use the Simatec products correctly. It seems pretty straight forward, but we have seen many mistakes made by users. It is always a good idea to read the user manual before installing any product....

The “KAN” Series Helical and Bevel Speed Reducers offer a broad range of power and output torque to support a wide range of applications. The “KAN” Series standard NEMA quill input design is very easy to retrofit – simply use an...

What Are The Benefits of Bearing Induction Heaters

One of the objectives of proper bearing installation is to achieve radial retention of the bearing rings on their respective seats. The recommended method for achieving radial retention is to create interference, or press fit betwe... 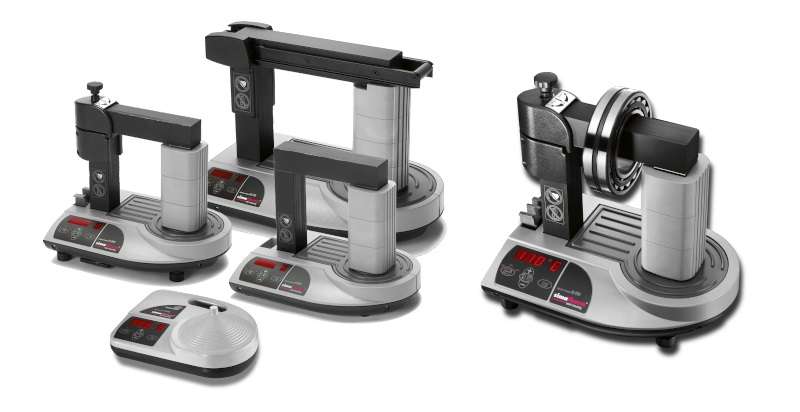 The Most Common Types Of Electric Motor Enclosures

Electric motors are available in various types of enclosures, each providing different levels of protection and cooling. The enclosure type is selected based on application to protect the bearings, windings, and other parts of the motor from dust, moisture, ... 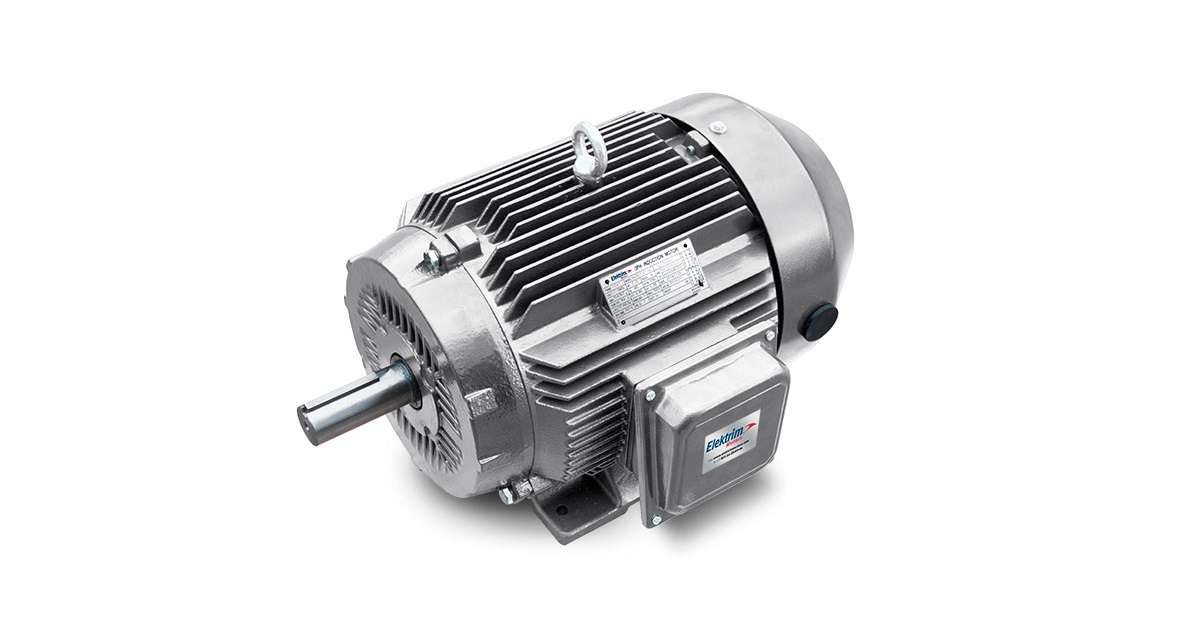 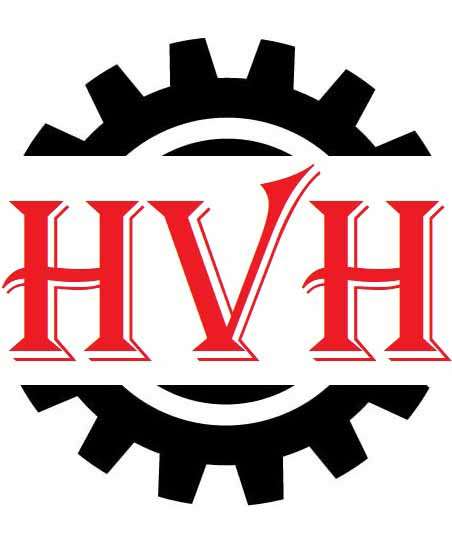