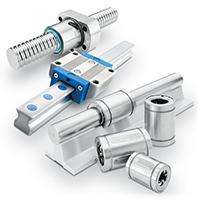 HVH Industrial Solutions is a distributor of linear motion products

HVH Industrial works with the specialized engineering teams of manufacturers to meet our customers' requirements and the highest quality standards.

If you have any questions, write us via live chat (one of our team members will answer your questions), call, or send us a quote request. The HVH team is always ready to help you. 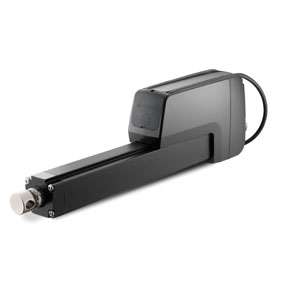 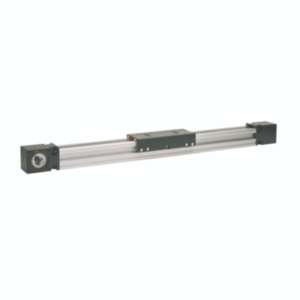 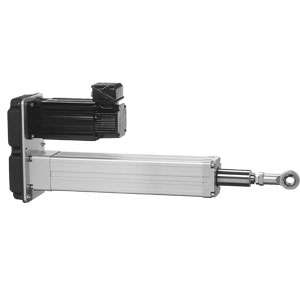 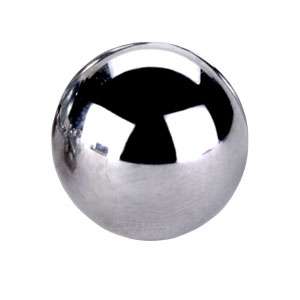 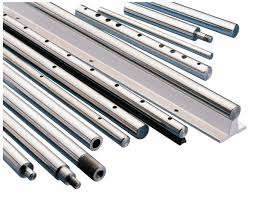 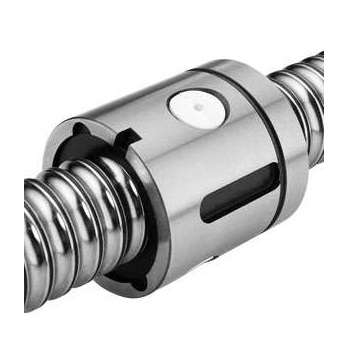 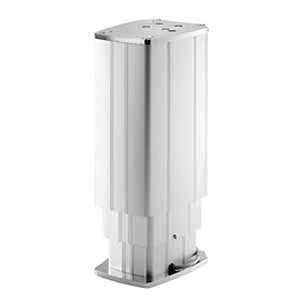 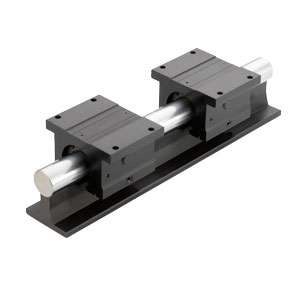 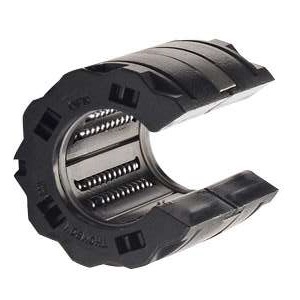 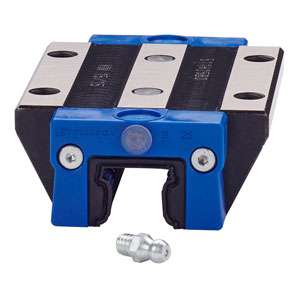 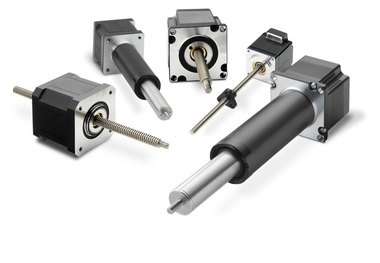 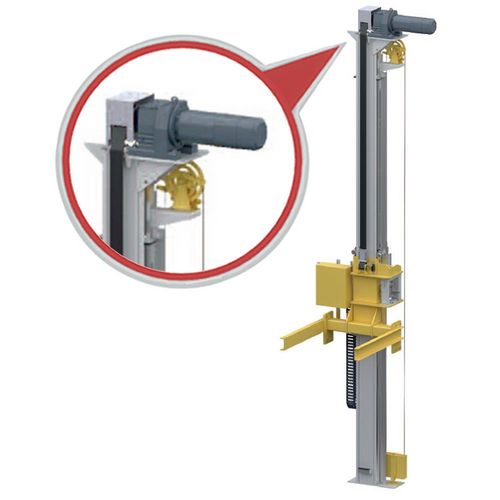 When selecting and sizing a motion system, the acronym POSTLUDES abbreviates the key elements. POSTLUDES stands for Precision, Orientation, Speed, Travel, Load, Unknown, Duty Cycle, Environment, and Safety. Each of these elements should be considered independently and jointly, as all requirements should be met and sometimes can disqualify a potential solution if one element is not met.

Orientation is an essential factor, especially when combined with load. A system working in the horizontal direction may not work in the vertical direction, as the motor has to deal with the gravitational force.

Speed not just only consists of velocity or maximum velocity, but also acceleration/maximum acceleration, desired motion profile, and the acceleration rate.

Travel consists of three elements: stroke, overtravel, and overall envelop. Stroke is the distance the system travels. Overtravel is the extra travel used to compensate for installation errors. Overall envelop is the total space available to the motion system.

Unknowns are unexpected variables that can affect performance. Unknowns can be known variables, but we don’t see how they will affect the system. Common unknowns are extra loads from misaligning parallel linear guides and extra drag from cable. Also, misusing the system is considered an unknown.

Safety is one of the most important factors to work with. Ignoring a small safety factor can have disastrous effects. For example, we should consider what will happen to the system in case of a power failure or a natural disaster and will the people around the system be safe.

A linear actuator is a device that transforms rotational motion into linear motion along a straight line. Selecting an actuator depends on speed, accuracy, duty cycle, loads, efficiency, required life, machine configuration, and installation limitations. The main types of linear actuators are ball and lead screws, screw jacks, and electromechanical actuators. Ball and lead screws are mechanical parts that transform rotational motion to linear motion with highly accurate positioning; a screw jack is made up of an input rotating shaft, a linear output shaft, lubricant, and support bearings and is one of the oldest actuating devices. Electromechanical actuators consist of a screw or belt drive to produce precise linear positioning and guidance. Check our article about the Advantages and applications of Thomson Electromechanical Actuators.

Control Systems monitor the motor and the system position at all times. A control system monitor consists of electric circuits needed by the position sensors(optical encoder) to identify the positions. Control system monitors allow controlled motion along several axes through computers and programmable controls. An encoder indicates an actual position by creating pulses as it moves. If an error is detected between the desired and actual positions, the controller orders the motor to adjust the speed to eliminate the error.