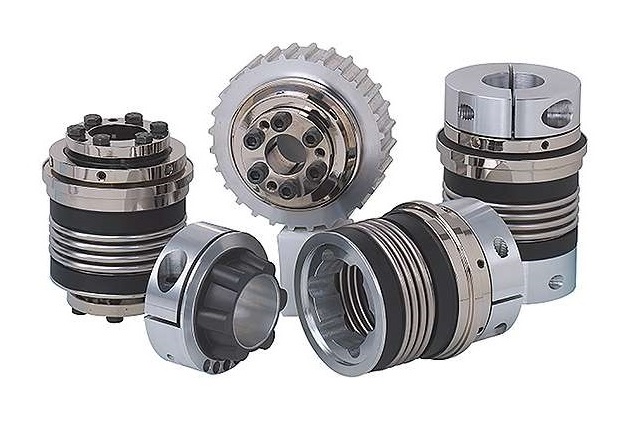 HVH Industrial Solutions offers torque limiters for all applications as our clients desire. Torque limiters are protective devices that control torque transmitted in a drive system. It protects mechanical equipment or its work from damage by mechanical overload. A torque limiter may limit the torque by entirely slipping or uncoupling the load. 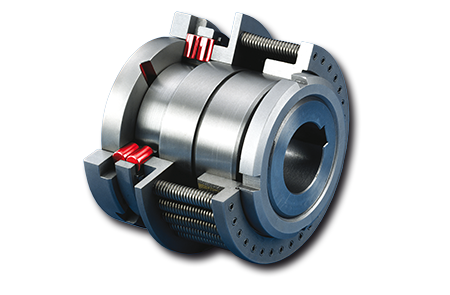 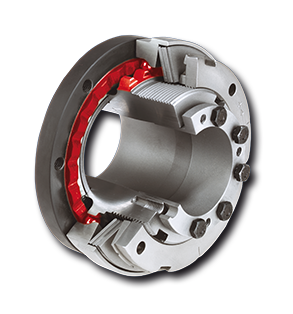 Torque is the tendency of a body to rotate because of a force being applied at a distance from the center of rotation. A torque consists of a force and a distance(arm). A rotating operation can develop a lot of torque, and if there is any malfunction, the force can affect other parts, including the couplings, the drive or motor shafts, and the gears. It is a mechanical overload because the system encounters torques more than it is designed to handle. A torque limiter is essential to avoid these cases.

A friction torque limiter is similar to an automobile clutch and consists of spring-actuated frictional discs interacting with each other. Adjusting the amount of spring force preload on the friction disks produces the set torque slip threshold. When the set torque threshold is exceeded, the friction discs will slip relative to each and limit power transmission, thus protecting the machine from damage. The friction limiter automatically resumes the torque transmission when excess torque is removed.

A ball-detent torque limiter consists of a series of balls or rollers positioned in mating detents to connect the drive and driven elements. A spring keeps the rollers/balls engaged with the detents. When the threshold torque is exceeded, the balls/rollers overcome the spring pressure and slide out of their respective detents. A ball-detent limiter can be manually or automatically reset depending on the design.

A magnetic particle clutch can be used effectively as a torque limiter. The torque setting reasonably approximates a linear relationship with the current passing through the windings, which can be statically or dynamically set depending on the needs.